History of the ITI World Congress

ITI World Congresses have been held all over the world: 1948 was the founding Congress, held in Prague. The Congress was held 26 times in Europe, 4 times in Asia Pacific and 5 times in the Americas. It started as an annual event, became biannual, and most recently has been held every three years. Each Congress is organized by the local, hosting Centre, ITI (General Secretariat with assistance of the Executive Council and a task force), and sometimes also with the municipality of the location and additional organizations. 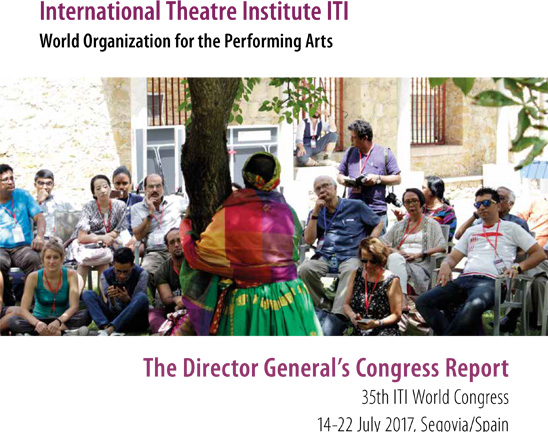 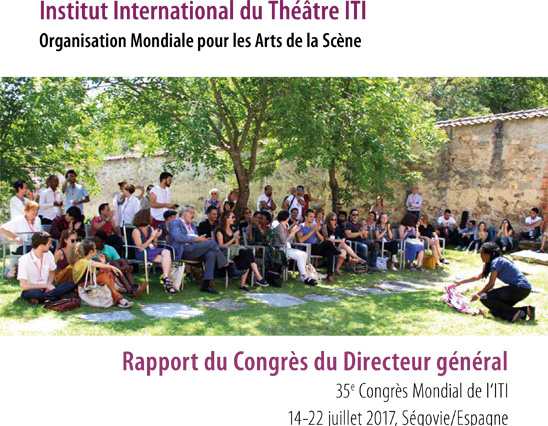 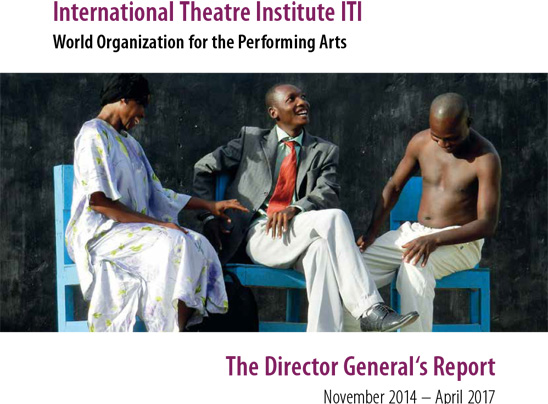 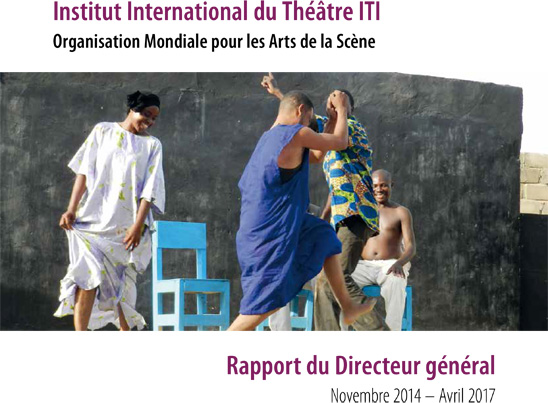